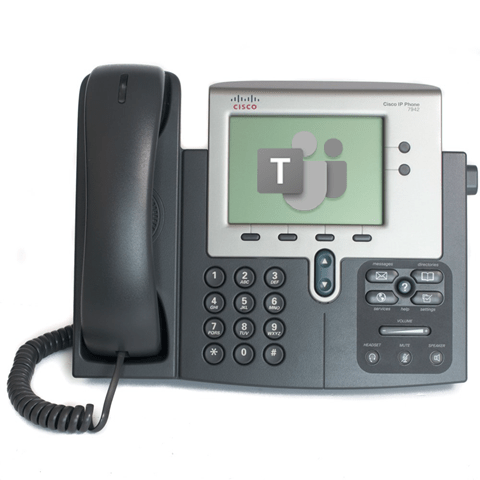 Microsoft has just announced in a blog post that “Support for SIP phones will be available in the first half of 2021.”. It looks like any SIP-based phone will be supported, the blog mentions “Cisco, Yealink, Polycom, and others”.

This is a big change. Previously only specific Microsoft Teams Phones were supported and Skype for Business (3PIP) phones.

Could this new SIP Phone registration be supported via the Metaswitch acquisition?

Skype for Business 3PIP IP Phones were going to be supported against Microsoft Teams until July 31st 2023, but this blog also says they will now be supported “beyond 2023”.

At the moment SfB 3PIP phones run SfB specific firmware and work with Microsoft Teams via a “cloud gateway”. All 3PIP phones also have firmware options for standard SIP. I might be putting 2 and 2 together and getting 5, but maybe the long term support path for 3PIP phones is running them with standard SIP firmware and leveraging this new SIP phone option?

It is worth understanding that the standard SIP and/or 3PIP phones will have a basic ring, dial and answer functionality and will not get any of the more advanced features found in Microsoft Teams Phones.