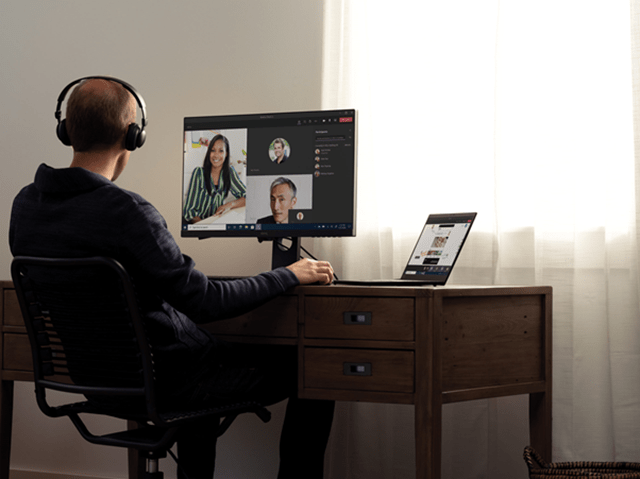 Update 2nd August 2021: Added Microsoft definition of each of the usage statistics

Previously Microsoft reported *daily* active users, with the last report being 145 million Daily Active Users (DAU) in April 2021, in this earnings call Microsoft switched to Monthly Active users, so the numbers are not directly comparable, Satya Nadella, Chairman and CEO, said “Teams usage has never been higher. We have nearly 250 million monthly active users as people use Teams each day to communicate, collaborate, and co-author content across work, life, and learning”, so technically *nearly* 250 MAU.

250M is a massive jump from the 145M *daily* active users of April. Now obviously monthly peak is likely to be higher than any daily peak, but 100M is a big difference. Tony Redmond does a great analysis of this number on his blog Is Microsoft’s Claimed 250 Million Teams Monthly Active Users Believable?

Update 2nd August: Microsoft has confirmed the Teams MAU: “The number of distinct users that performed an intentional Teams action (chatting, posting a file, making a call, etc) in the last 28 days. Includes Paid, Trial, and Free customers.” So it does include all types of teams users.

What was more interesting was the first numbers broken out for Teams Phone usage, “We have nearly 80 million monthly active Teams Phone users, with total calls surpassing 1 billion in a single month this quarter, and we’re just getting started”.

Again, this seems like a very high number. If we take the Monthly Active Users of 250M, are 32% of Teams users using Teams Phone? From what I know from customers, carriers and peers in the industry that seems high. RingCentral is usually considered by Analysis to be the UCaaS Phone seat leader with an estimated ~3.5M phone users and Zoom recently announced 1.5 Million Phone users (from launching in January 2019)

Update 2nd August: Microsoft has confirmed Teams Phone MAU as: “The number of Teams users who have made an unscheduled call with one other individual in the last 28 days. Includes both PSTN + VoIP.”

So Microsoft is not counting only users with the “Teams Phone” licences. 80M is really all Teams users making “calls”, either PSTN or VoIP, so I would say it’s a “Teams calling MAU, not Teams Phone MAU.

I would guess (no insider knowledge) the number of Teams Phone licenced users *with* PSTN connectivity (Calling Plan, Direct Routing or Operator Connect) is more likely to be somewhere between 3-5 Million seats, which would possibly still make Teams the market-leading UCaaS Phone System. I’d really like to know that number. there is no need to give an inflated number for what is still amazing growth.

As an industry I think it’s important numbers are defined and not overinflated (if not least, for Shareholder/SEC rules). Sure, Marketing is always going to spin the best story they can, but using numbers are not credible it casts doubt on all numbers. There are no doubt Teams is massively growing, there is no need to inflate the numbers.

With Teams Phone features coming like SIP support, Operator Connect due to go GA this quarter and finally the Client SDK, I expect we will see that Teams Phone users continue to grow to capture even more of the market and I hope we get more detail on the numbers.

Want to keep up with the Microsoft Teams news? Be sure to join my twice-monthly email update here.