Microsoft Teams is finally available in the Microsoft Store, here. 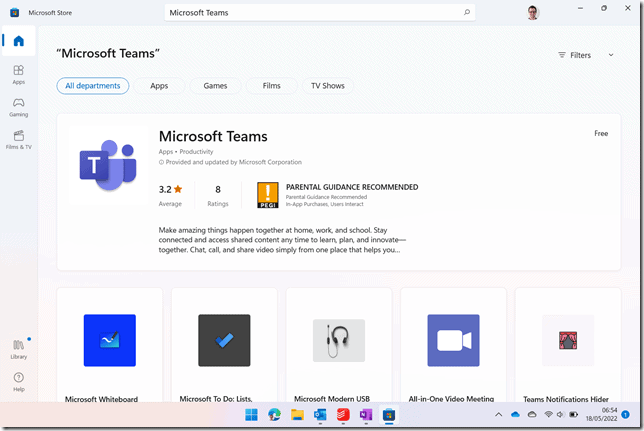 Just like everywhere else, on Windows 10 the Store version of Teams supports work, school, and consumer accounts, on Windows 11 the inbuild “Teams 2.0” client handles consumer and the store app is only for work/school.

The fact it is available in the Microsoft store is because the store now allows unpackaged Win32 apps. 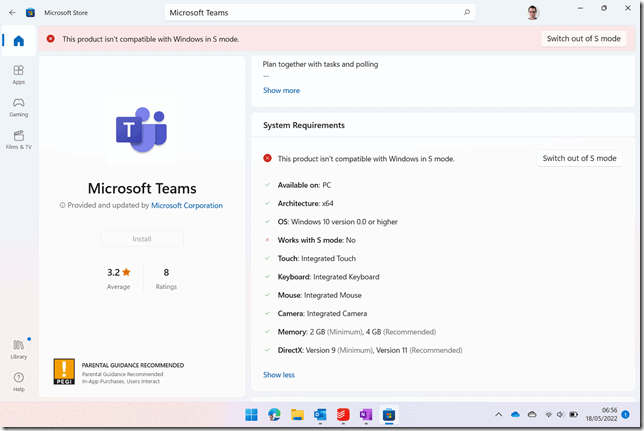 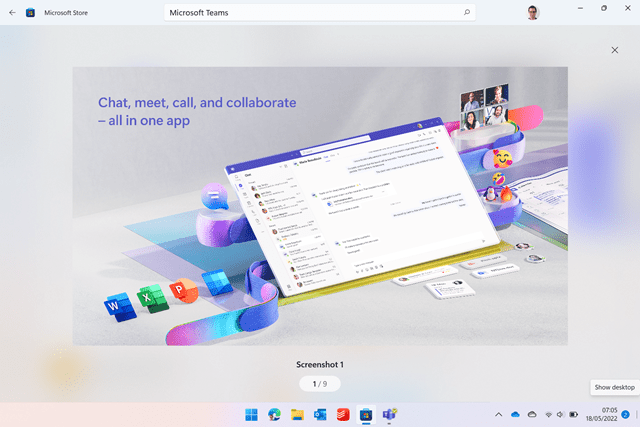