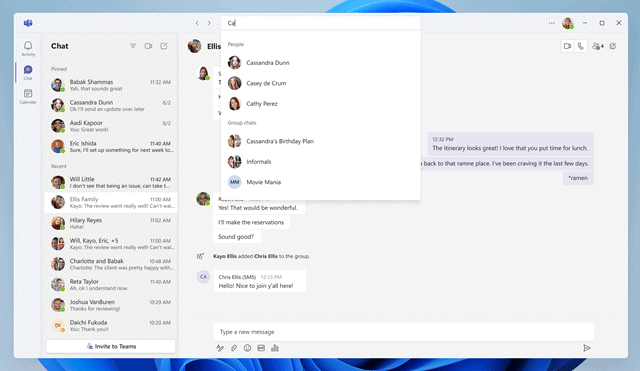 A few weeks ago I blogged about the new “Teams 2.0” client which is initially coming for Teams personal (consumer) bundled in with Windows 11.

This week Microsoft rolled out the Teams 2.0 client to select Windows 11 preview users (on the Windows Insider preview program). This is only for consumer accounts (e.g outlook.com type accounts, it’s referred to as “Microsoft Teams Personal”) and won’t allow sign in for Office 365 accounts). It’s Chat only right now, audio and video calling are yet to come in a later build “over the coming weeks”

This is interesting as it’s essentially a preview of what we might expect in a future enterprise version of Microsoft Teams.

What’s in the preview: 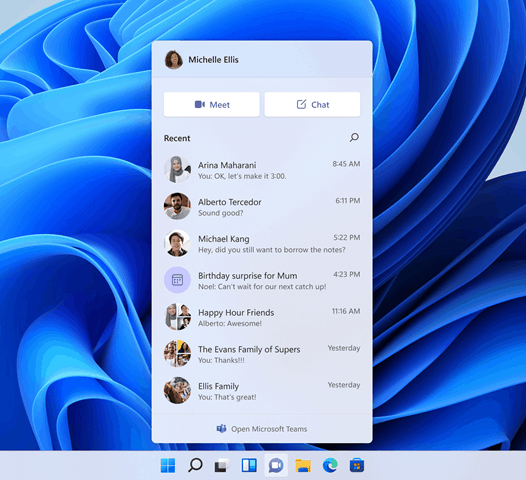 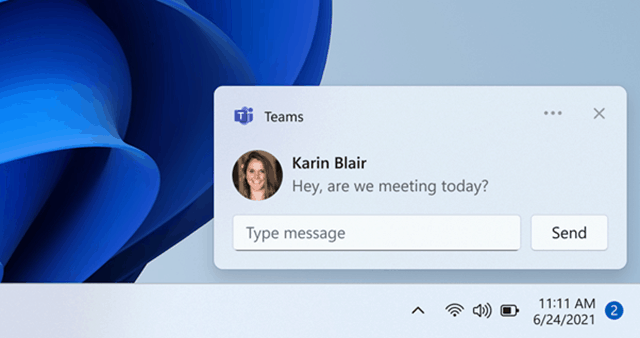 Interestingly the URL to download the client was leaked and it does install fine on Windows 10 too, but you don’t get the chat flyout or new Windows wide shortcuts. I expect this new Teams Personal client won’t be a Windows 11 exclusive, but Windows 11 will enable some exclusive abilities tightly tied into the OS.