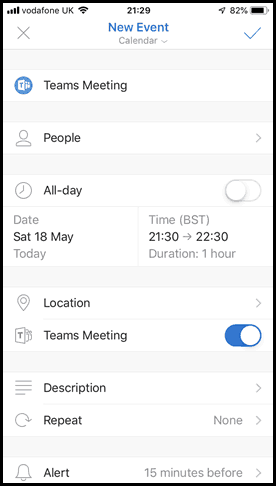 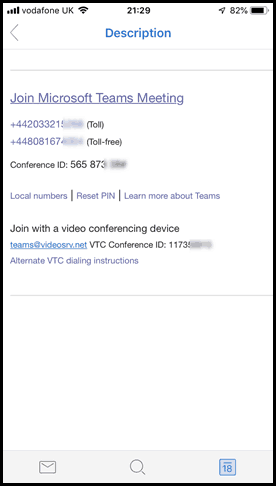 Per the April 2019 Microsoft financial results, “Outlook apps on iOS and Android surpassed more than 100 million users for the first time this quarter”. Obviously, not all are using Microsoft Teams or even Skype for Business, but this shows the potential user base Microsoft has direct access to. Indeed, in the same April results, Microsoft noted “Office 365 commercial now has 180 million users. Our EMS install base reached 100 million”.