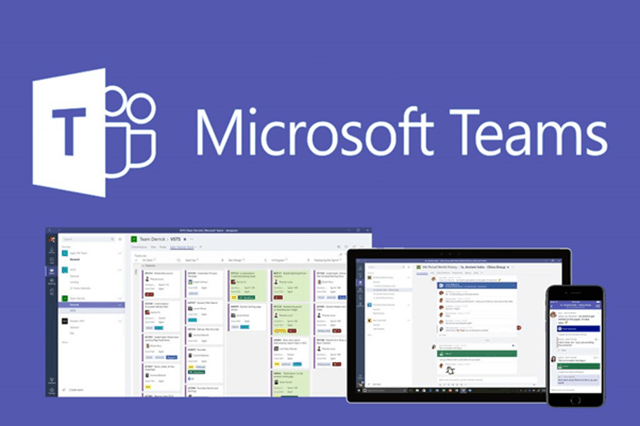 “In fact, today Teams has more than 20 million daily active users. What’s more, while these users start with simple text-based chat, they quickly move on to richer forms of communication and collaboration. For instance, last month Teams customers participated in more than 27 million voice or video meetings and performed over 220 million open, edit, or download actions on files stored in Teams.”

It’s interesting for them to talk about file actions. Microsoft doesn’t give a public definition for how they define “active” but have said previously its more than just signing in.

It’s also interesting to get the 27 million voice and video meetings statistic.

In October Microsoft announced 200 Million Office 365 Monthly Active Users, so we’re still only at 10% of active Office 365 users using Teams daily, plenty of room for growth in that user base.

The 5 attributes of successful teams

In the same blog, Microsoft released a joint research paper with IDEO that identified what it called the 5 attributes of successful teams:

More details and the paper are available here