Many customers in industries such as retail and manufacturing are still heavy users of DECT and currently need to keep a PBX running or would need a certified Session Border Controllers (SBCs) (such as AudioCodes or Ribbon) to register the DECT solution to the SBC, then the SBC to Teams via Direct Routing.

In this new certified model, the DECT solution registers directly to Microsoft Teams via the Teams SIP Gateway. On the Microsoft side, there is no additional licence is required on Teams beyond a typical user Teams Phone licence or Common Area Phone licence. The DECT endpoint is a SIP endpoint with the same single number as the User/CAP phone account on Teams.

Teams SIP gateway limits SIP sign-in to approved devices, hence any DECT solution will need to be certified for this model.

Spectralink goes way back in the Microsoft UC space. I first installed their solution on a customer with Lync 2010. 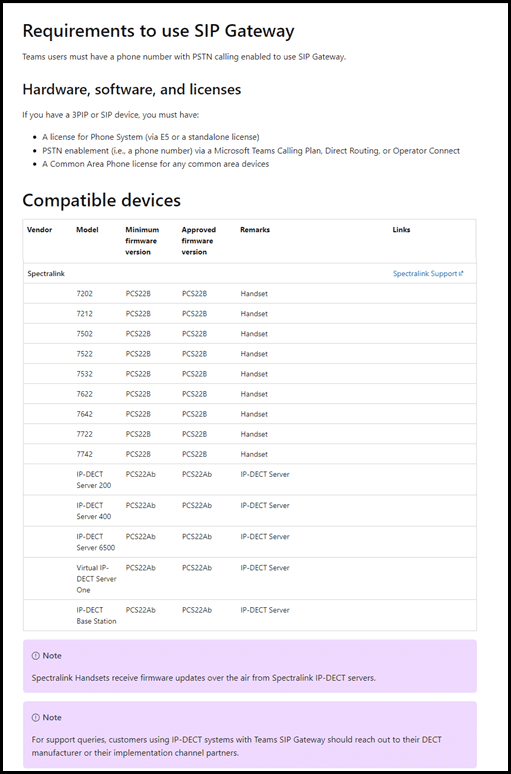 Why DECT Phones with Microsoft Teams?

Many customers are driving towards a fully cloud-based Phone solution and want to remove the existing on-premises PBX. Often the current DECT solution will be tied directly into the existing PBX.

Customers could consider moving to Wi-Fi handsets or straight to cellular/mobile solutions, but there are still some drivers for DECT

What is the Spectralink DECT for Microsoft Teams Architecture?

Spectralink architecture breaks down into the following components

Spectralink DECT for Microsoft Teams support is delivered by a firmware update to the Spectralink DECT Server. Current IP-DECT servers, IP-DECT base stations and handsets are compatible.

Spectralink icence costs are scaled based on users, much like Microsoft licences,. 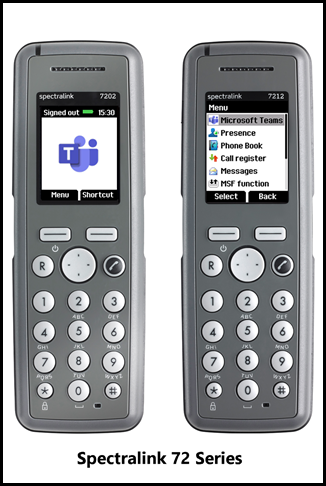 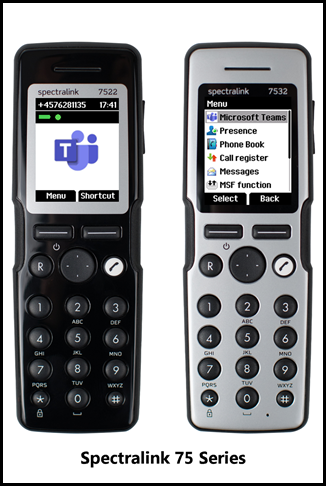 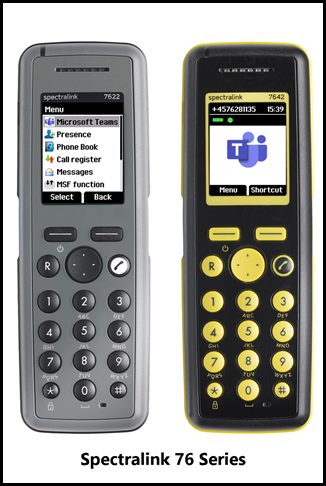 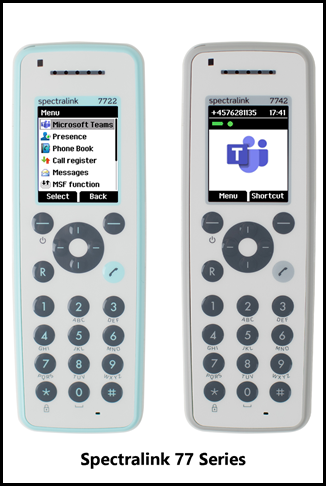 What is the media path for Spectralink DECT for Microsoft Teams?

Media is sent between the handset and base station over DECT, then over IP to the Server then onto the Teams service. All media always routes via the server. Connectivity to the server is required for the DECT solution to function.

When replacing an existing DECT system, it is usually safe to do a 1:1 replacement in terms of existing handsets and base stations. You don’t usually need a site survey. A Spectralink channel partner can help with the installation and configuration of the solution. The partner would also be first and second-line support.

How do I buy Spectralink DECT solutions for Microsoft Teams?

Spectralink works exclusively via channel partners. For details of the best partner to work with contact them at teams@spectralink.com, or via their website spectralink.com

Got a question about DECT with Teams or the Spectralink DECT solution? Let me know and I’ll do my best to find the answer.