This is interesting as Neat launched specifically for Zoom, with their website saying “Neat was created to give Zoom users the ultimate Zoom Rooms experience”.

Zoom even directly invested with a minority stake in Neat and launched them at Zoom CEO Eric Yuan’s keynote at Zoomtopia 2019, the company’s annual user conference. 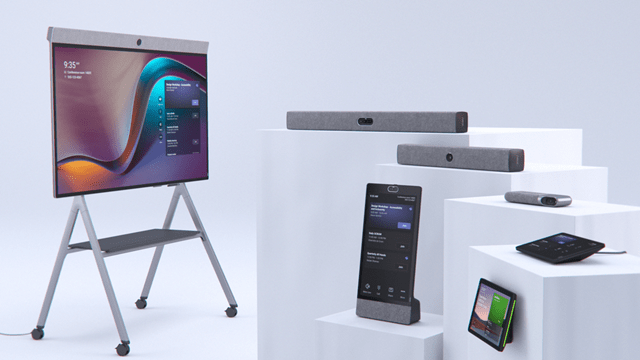 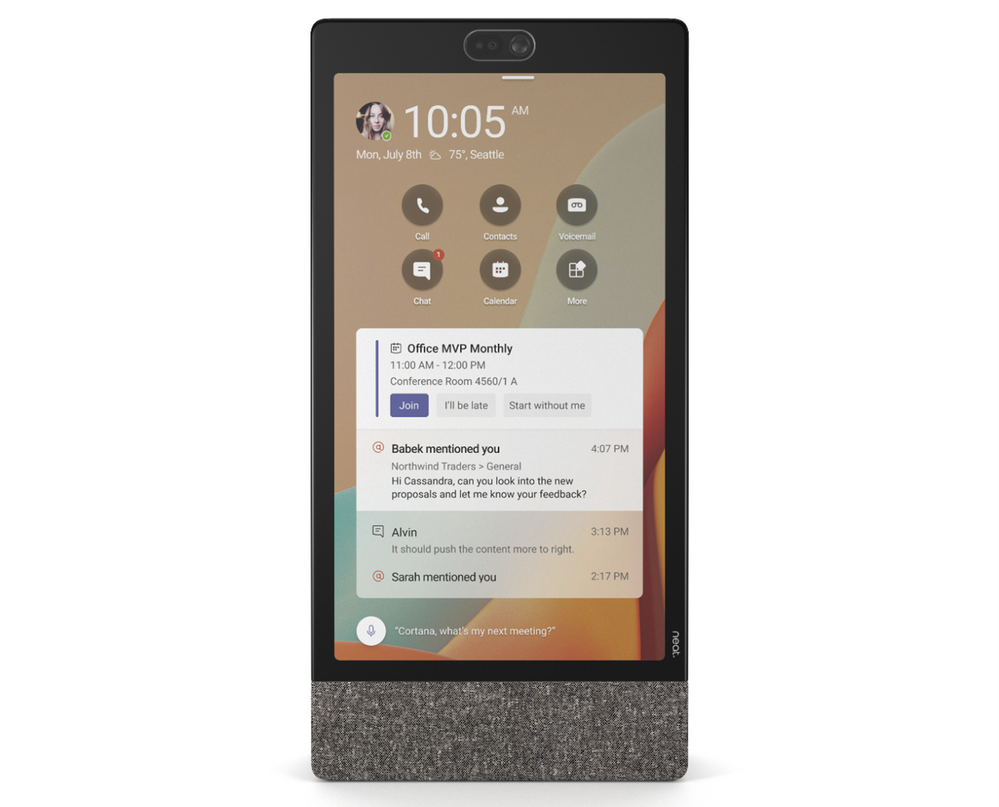 A big innovation here seems to be framing in-room participants individually and, from the marketing mock-ups, it looks like present them to teams as individual video feeds (not as one video feed with multiple people framed), meaning they will render in an appropriate layout on the other devices joining the meeting.

I do hope I’m not being too trusting of the marketing images and these really are separate videos feeds for each framed room participant. 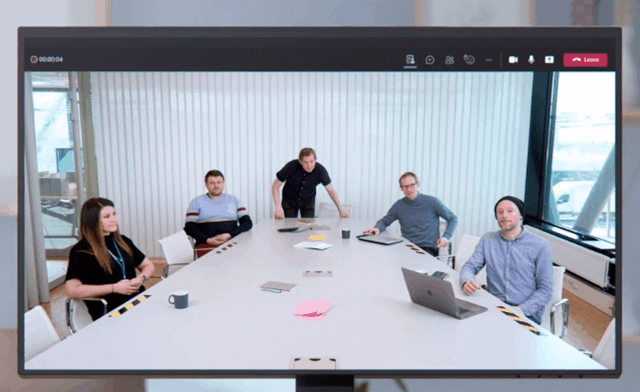 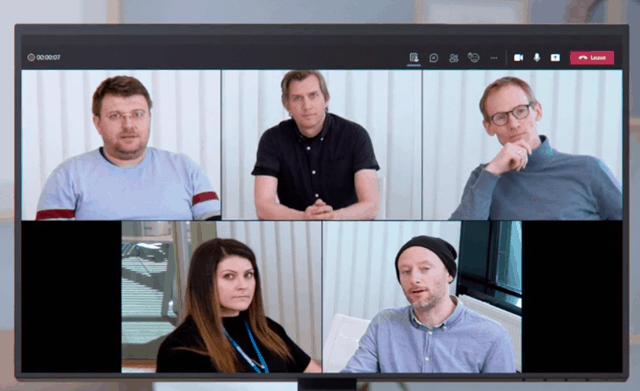 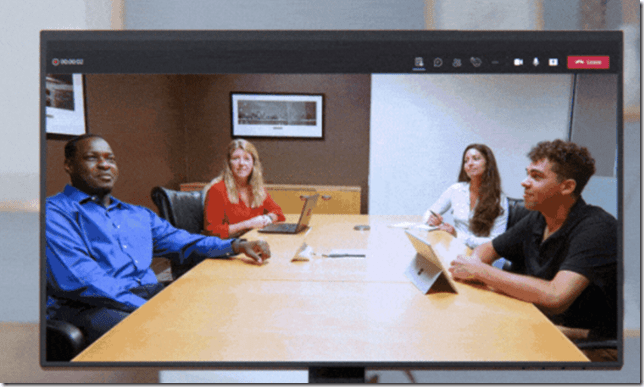 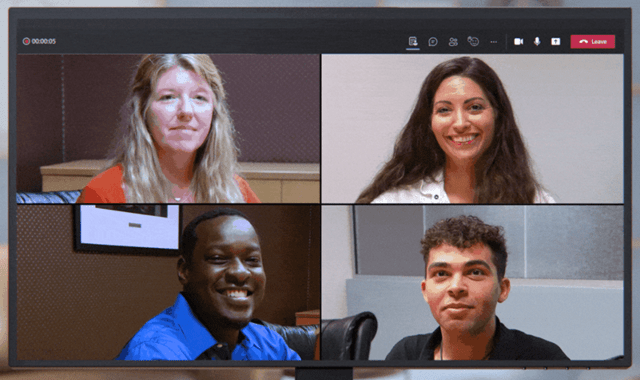