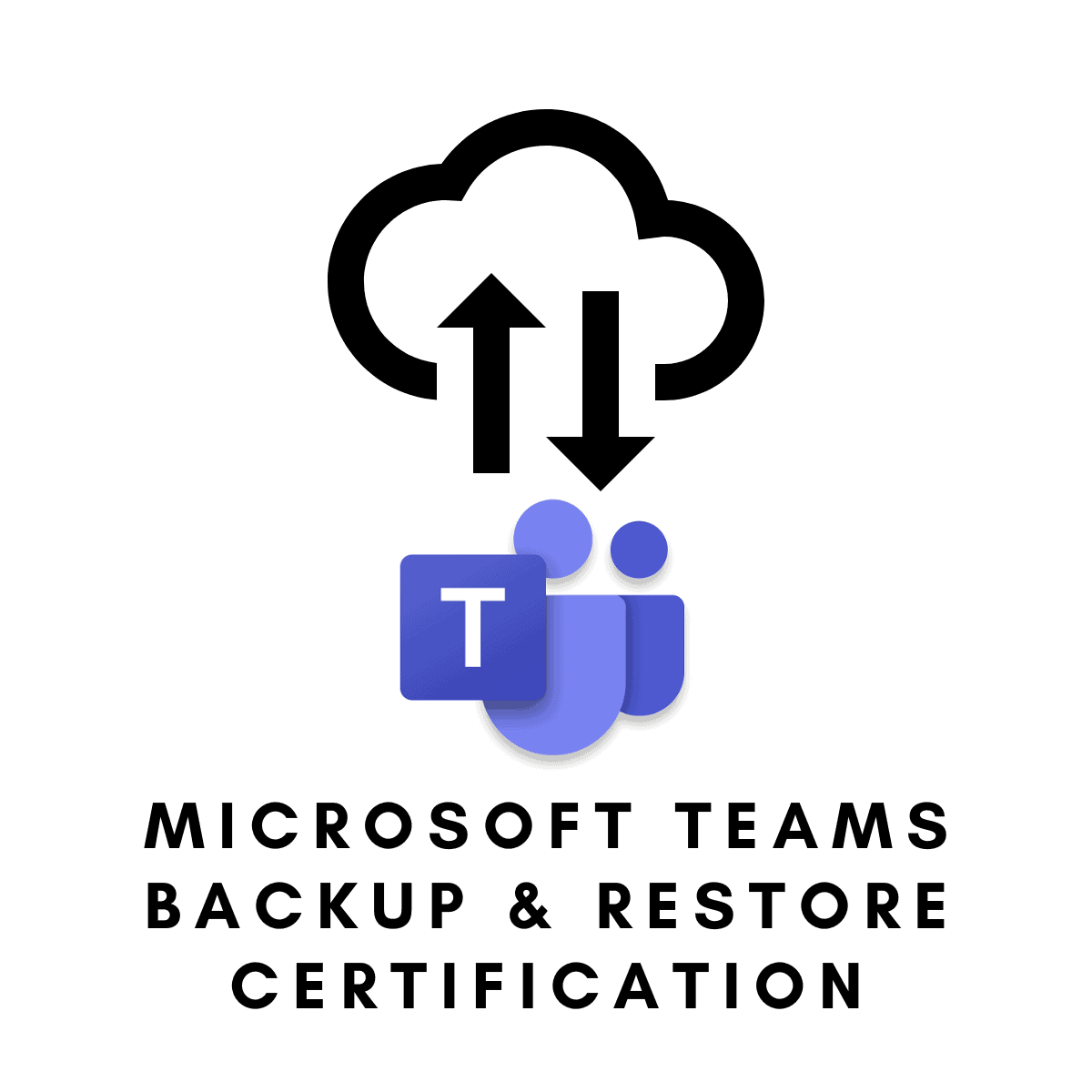 Veeam and Rubrik are the first two ISVs to be certified. I haven’t found any official documentation from Microsoft on the certification. I have asked Microsoft and am waiting on a response.

Previously there was no API access to get to Teams messages. ISVs collected messages from the TeamsMessageData folder of the Exchange group mailbox. Microsoft used this hidden folder to archive messages sent within a team channel or between individual users or groups.

As Tony Redmond reported, in July 2022, Microsoft announced that they would start to restrict access to Teams message data via Exchange Web Services (EWS) from September 30, 2022. Microsoft recommends that organizations that need to export Teams message data use the Teams Export Graph API instead.

On January 31, 2023, Microsoft will start to deprecate any access to the TeamsMessageData folder, and Teams Export APIs will remain the only way to work with Teams message data in the future.

Microsoft Graph Export API for Teams supports exporting Teams messages and message-hosted content (attachments, reactions, chat message properties) for a particular user or team subject to compliance. Deleted messages are also accessible by the API for up to 21 days after they are deleted.

Export APIs support up to 200 RPS per app per tenant and 600 RPS for an application. These limits enable retrieval of historical content and can bulk export Teams messages.

Microsoft Teams APIs in Microsoft Graph that access sensitive data are considered “protected APIs“. These APIs require you to complete additional validation beyond App permissions and consent before using them. You can request access to use them here, Most protected APIs scenarios use metered APIs (cost for usage), and an Azure subscription must be provided.

There are two models to use these APIs:

Model A: S+C or Security and Compliance Application Scenarios

Veeam Backup for Microsoft 365 uses Model B, which means that the protection of Teams message data will cost you $0.00075 per message. At the end of the month, the amount spent on using the APIs will be included in your invoice from Microsoft — Veeam itself does not apply any charges for the API use. They do this by having each individual customer create an app ID/app registration.

Rubrik is taking a different approach. They absorb the API costs as part of their per-use cost model. Rubrik has a single App ID that aligns the API consumption costs to them. If you are interested to learn more about the Rubrik offer, you can reach out to mark.grant@rubrik.com.

Get ready for Veeam Backup for Microsoft 365, backing up Teams chats by using the newly released Teams Export APIs)