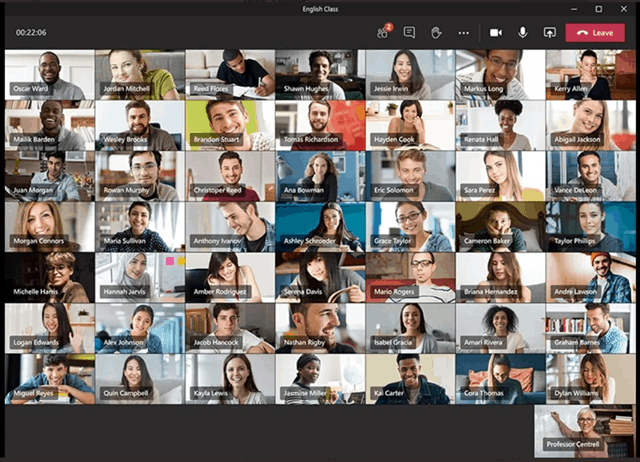 Microsoft have confirmed in an education blog that 7×7 video, allowing 49 participants to be on the screen at the same time is going to be preview for some tenants this month and generally available “in the fall” (start of September to end of November).

It was announced on an education blog but 7×7 layout will be rolling out to all tenants not just education. The education use case makes sense, educators want to be able to see if all their students are engaged. I’ve also heard the same ask of people in organisations doing larger meetings.