This mainstream Microsoft Teams Windows desktop app, which is built on a open source platform called Electron. will continue to exist and be the primary windows client. Since the Surface Hub can’t run electron, I imagine that will get some kind of dedicated client or experience.

I wrote previously about the Microsoft Teams for Windows 10 S app and about electron and PWAs, as I thought with progressive web apps being widely promoted as the future of cross-platform development, especially in Windows 10, this would eventually become the primary client, but that appears to not be the case.

The very knowledgeable Keith Kabza, Solution Architect at Microsoft, pointed out that Electron is developed and maintained by GitHub, and now Microsoft own GitHub, so from that point of view it is aligned. 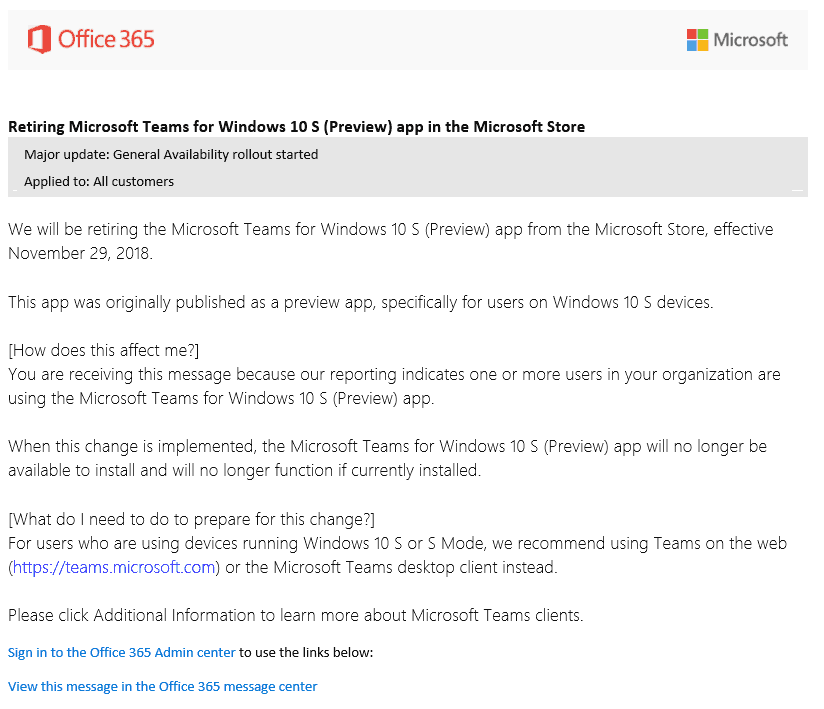 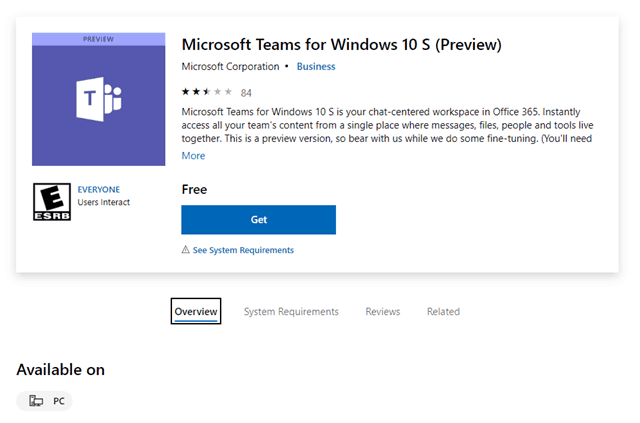