Microsoft Ignite 2019 was fantastic as always. I had the great opportunity to speak twice, recorded the UC Today podcast live, did a lot of networking and catching up with friends, and even managed to get some sessions in along the way!

After a bit of time to take in a few more sessions and reflect on the content and conversations, here are my 5 big takeaways for Microsoft Teams from Microsoft Ignite 2019.

1. Microsoft Teams is about Apps and Workflows 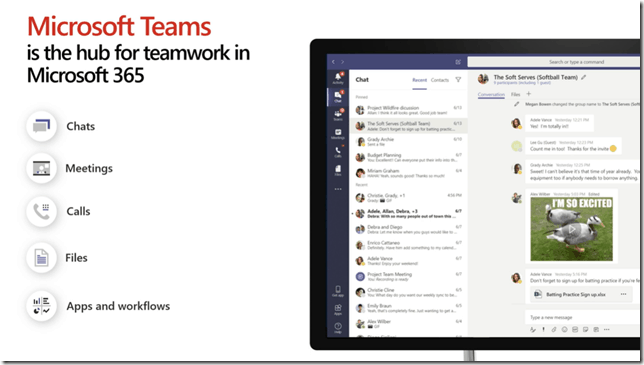 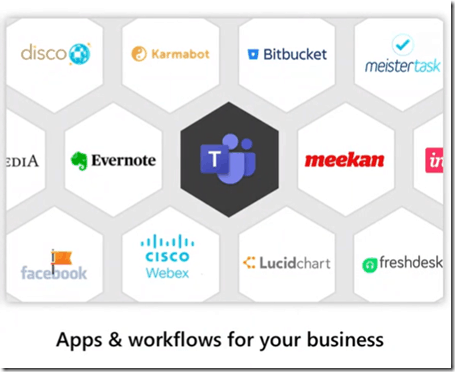 Alongside the apps store and developer platform, Microsoft announced more integrations with its Power Apps platform to enable low-code/no-code solutions and workflows. 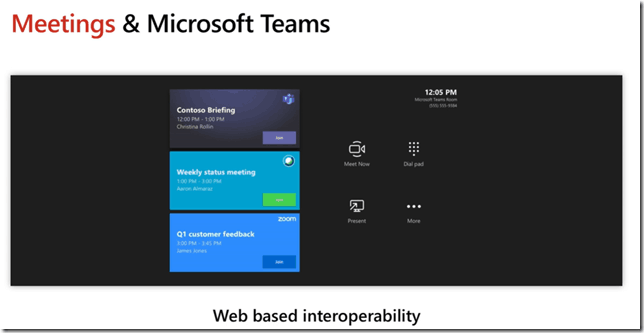 For me the biggest news of the show! Microsoft and Cisco and Microsoft and Zoom have agreements to allow their respective meeting room systems to join each other’s meetings via a WebRTC experience. This “coopetition” is good news for customers, as the reality is even if your organisation standardises on one solution, you may occasionally need to join meetings from partners/suppliers/customers on other solutions. 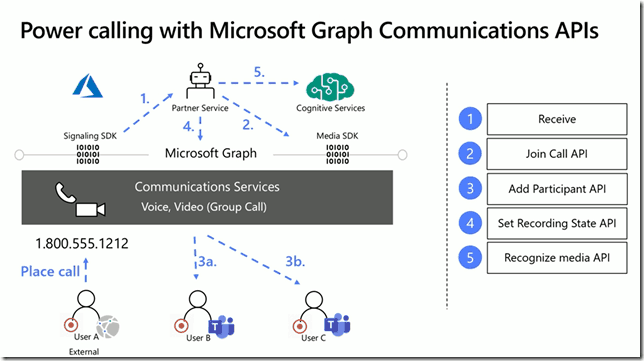 We’ve heard from Microsoft that Microsoft Teams has feature parity with Skype for Business. However, on the telephony side, there are still some specific customer requirements to address, and we heard that they are coming soon, with more detail on the specifics.

There was even a dedicated blog just to cover all the calling news. 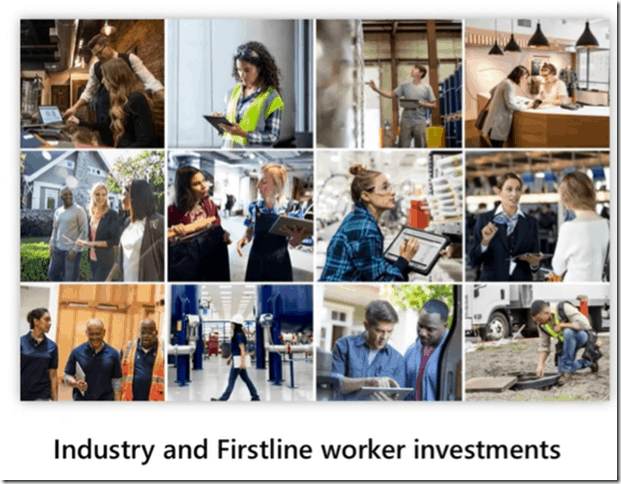 Microsoft Teams product group have people dedicated to working with and focusing on particular industries and first-line workers. Particular verticals include education, healthcare and retail. Microsoft Teams is being tailed to meet their specific requirements.

A massive growth opportunity for Microsoft, at Inspire we heard Satya Nadella say “”[There are] 2 billion first-line workers, and 77 percent of these 2 billion workers feel they don’t have the tools to empower them. We’ve always focused our tools with the knowledge worker. But the real opportunity for us is to bring knowledge workers and first-line workers together to empower companies and people. And that’s what we’re doing with Microsoft 365”.

Clearly, Microsoft Teams is the hero workload of this first line worker motion.

5. Microsoft’s Teamwork and Enterprise Social Story – are two better than one? 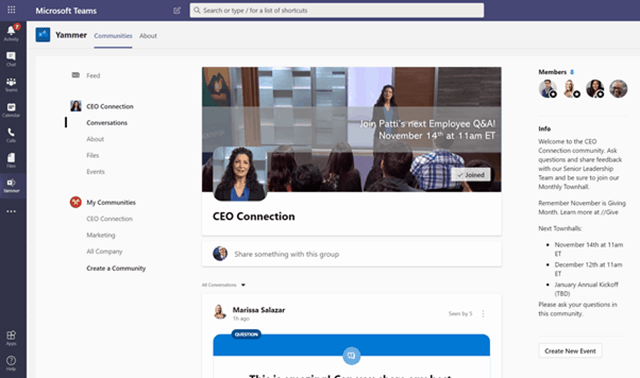 Yammer made a big push for the upcoming year being the “Year of Yammer”, they announced:

I am a big fan of enterprise social. I personally like the concept of having yammer for enterprise social and Teams for focused teamwork. At Ignite Microsoft announced a Yammer app within Teams, so you can have Yammer pinned to the Teams left rail. The Yammer app within Teams is interesting. While competitors like Facebook and Slack try to position their single platforms as for both enterprise social and teamwork, Microsoft is trying to bring the user experience of Teams and Yammer closer together, but still position them for separate use cases.

I look forward to testing the Yammer app in Teams and hope it increases Yammer adoption.

Those were my biggest takeaways, agree? Disagree? Did I miss something? Let me know in the comments.

Want to stay up to date with Microsoft Teams, subscribe to my email update