For a long time in Microsoft Teams, we have had background blur, but a super popular feature in Zoom is to fully replace your background with a different image.

This works without the need for a special green screen or any special equipment. This was announced as far back as Enterprise Connect in March 2019 and it looks like it’s finally coming in Q2 2020. 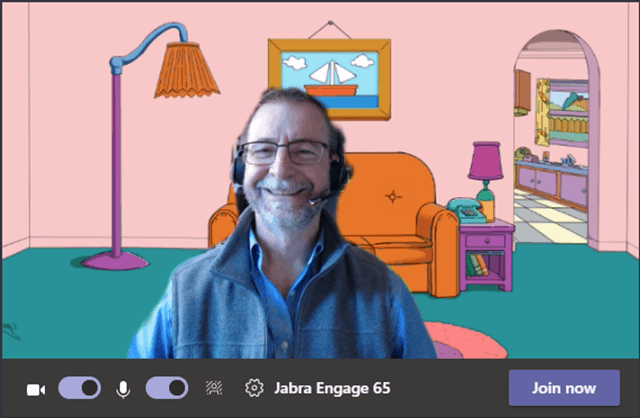 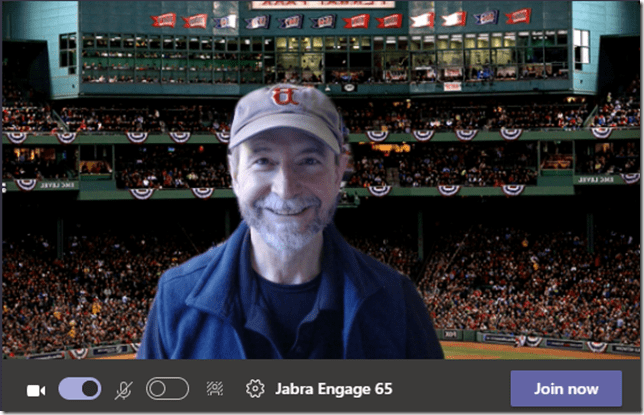 Microsoft Technical Fellow, PowerShell inventor and all-round good guy at Microsoft has been giving a bit of a preview of this feature on his twitter

Microsoft says “This new feature in Teams allow meetings attendees to customize their background from a list of pre-selected images”. Implying it might not give the user completely free choice of background, though that seems to be what we’ve seen in the previews so far. It might make sense to have the option to restrict the images available for appropriateness or copyright concerns.

A feature for large orgs who want to use teams in more of a broadcast to the whole company or a whole division scenario, Teams will now support up to 10,000 users in a single team. Microsoft calls out particular use cases in first-line workers.

This will also allow Org wide teams to scale to orgs with up to 10,000 users.

These are usually teams/channels where only owners can post messages and it’s recommended @ mentions for the team and channel are disabled to avoid excess noise. 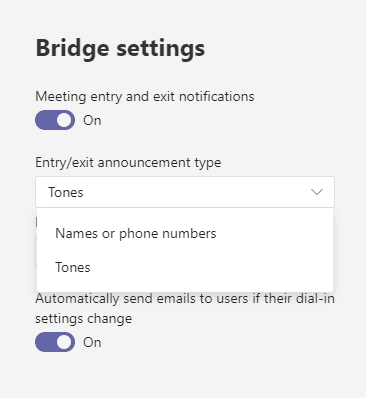 This setting is already available at the tenant level, but it’s now going to be surfaced as a per meeting user-settable option.

Any user who schedules a Teams meeting will see a new setting in Meeting Options page of a meeting to control the announcement sound when a PSTN/dial-in participant joins or leaves the meeting.