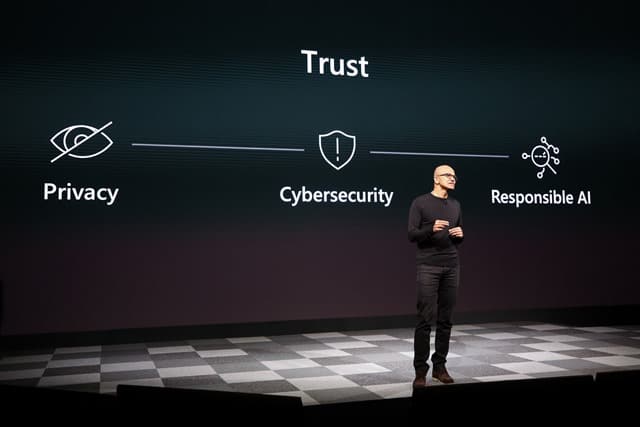 It’s obviously important to partners, but it also gives a good idea of what areas Microsoft are focusing on. So what were the key areas of focus?

Azure and AI were obviously key themes. Some key announcements: 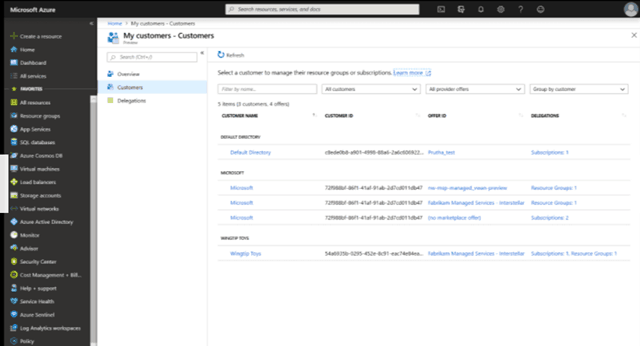 Azure Lighthouse will be available to partners on July 11, providing capabilities for cross-customer management at scale for partners to differentiate their managed services and benefit from greater efficiency and automation. Service providers can manage across customers’ Azure resources and subscriptions from within a single control pane.

Azure Lighthouse is available at no additional charge. Note that you may incur charges for use of underlying Azure services, such as Azure Log Analytics and Security Center, while using Azure Lighthouse. If an underlying service is offered for free, you won’t be charged for using it.

Microsoft revealed the Azure Migration Programme, which it said will help customers accelerate their journey to Azure, and offer “proactive advice and tools to help mitigate risks and address common issues associated with moving workloads to the cloud”.

The one product that has had an absolute breakout year is Teams. Teams is the hub for teamwork. It’s really four things in one, right? It has chat, it has meetings, it brings together collaboration using all the richness of Office tools within that same scaffolding. It’s the business process workflow. That’s what Teams is about. It defies, even the category definitions that are there out in the marketplace. And that’s what’s driving this tremendous momentum.

There were no big feature announcements but it was clear Microsoft is focusing on Microsoft Teams as the hero of Microsoft 365. Microsoft is also very focused on first-line workers (FLW) as a massive potential market opportunity. 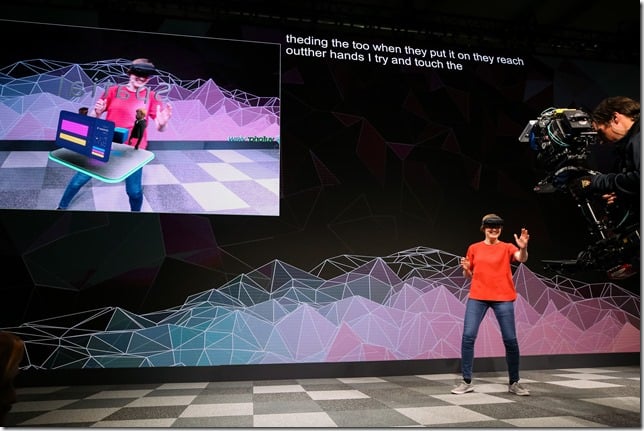 Microsoft announced significant updates to the Dynamics 365 Non-profit Accelerator and two new integrations for Dynamics 365 that address the automotive and financial services industries. 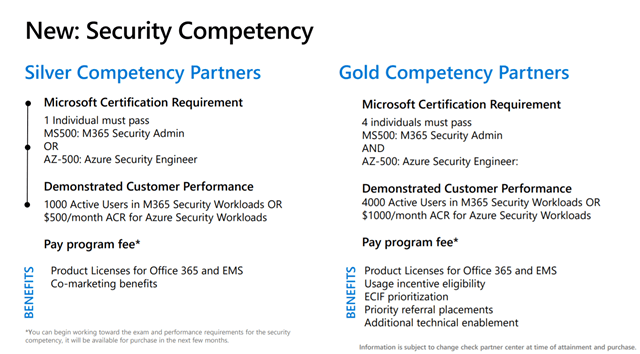 Security was a key focus of the event, driving it home a key part of the value of Microsoft 365. The new Microsoft Security competency is now available. It’s clear Microsoft are making a massive investment in this area.