Which Analog Telephone Adaptors (ATAs) are supported with Microsoft Teams?

Analog will be supported by connecting a compatible analog telephone adaptor (ATA). There will be models from AudioCodes, Cisco, and Poly: 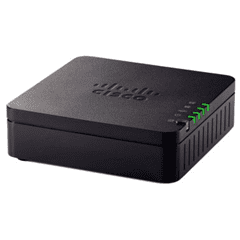 Many people in the Microsoft UC world will be familiar with the AudioCodes MediaPack gateways.

No word regarding licencing, though I would expect it to work like other devices on Microsoft Teams SIP gateway, e.g. you will need a user or common area phone licence per device, but no additional license for SIP.

Also, no word on Fax or Modem support, which can be a lot more tricky so it would not shock me if that is not supported. 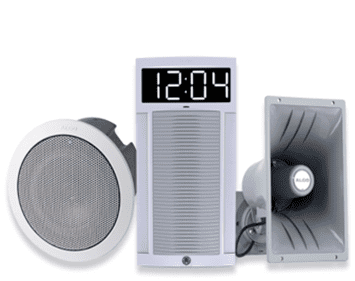