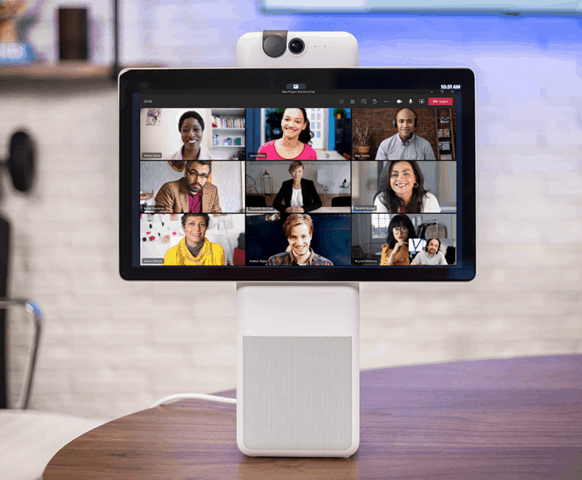 Today Facebook announced the Portal Go, a battery-powered 10-inch portal smart screen as well as a new version of the Portal+, with a  14-inch tiltable display 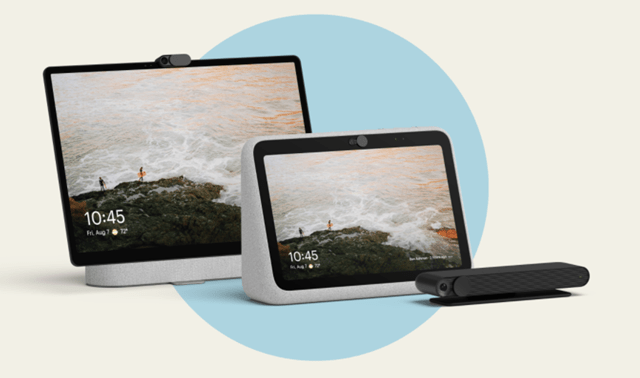 However, most interesting for me, beginning in December, Facebook is adding support for Microsoft Teams for all Portal touch-based devices including Portal Go and Portal+. This will be alongside the existing support for Facebook Messenger, Whatsapp and Zoom.

Portal’s will not be “Teams certified devices” like all other Teams dedicated devices to date. This is a different model more analogous to the model of Microsoft producing an app for mobile/cell devices. I would guess Microsoft see the use case as more Teams consumer and/or business users working from home. It will be a full “sign-in” experience for Teams, where you sign in with your account, not just meeting join.

Will organisations, maybe more in the SMB/C space use Portals as Teams devices in offices, maybe as personal or huddle room devices?

Teams support of consumer video devices (like Alexa, Next and Portal) is something I discussed with Randy Chapman (@randychapman), Mark Vale (@MarkVale83) & Shawn Harry (@shawnharry ) on their UC Status Podcast Microsoft Teams in the Consumer Space. Up until now, it has been an odd gap, Microsoft is pushing Teams hard in the consumer space, but unlike Skype, Zoom, Webex and Google Duo, Teams wasn’t available on consumer “smart screen” devices or TVs.

Separately, Facebook is also introducing Portal for Business, a new service for SMBs to leverage Portal’s video calling and collaboration tools with Facebook Work Accounts for their teams. This is a new account type on Portal and will be available for many Facebook work products over the coming year. So Facebook is certainly positioning Portals for SMBs for their service.

More on the benefits of certified devices.