Microsoft Teams Rooms just got a big update, 4.0.105.0 is now rolling out via Windows store. Microsoft’s Sohail Tariq broke it down in a good blog. Here’s my take, mostly a recap of the original blog.

This might not make sense to you. They are Microsoft Teams Rooms, right? What’s the rebrand? 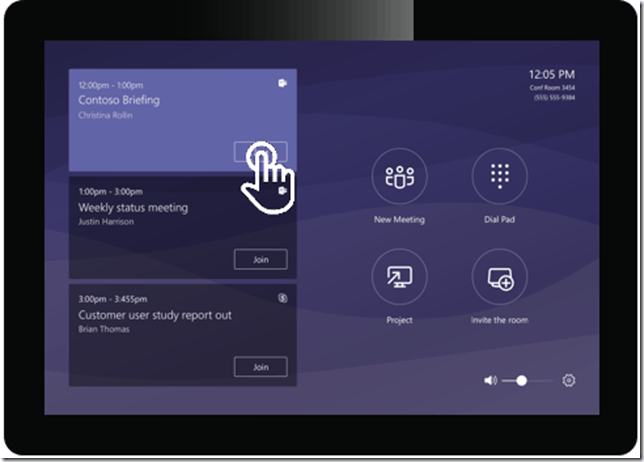 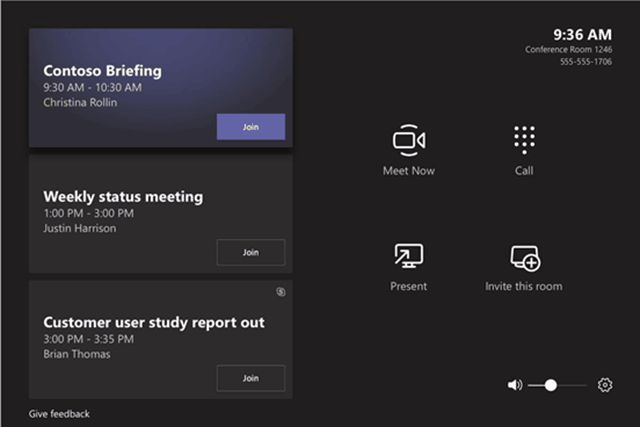 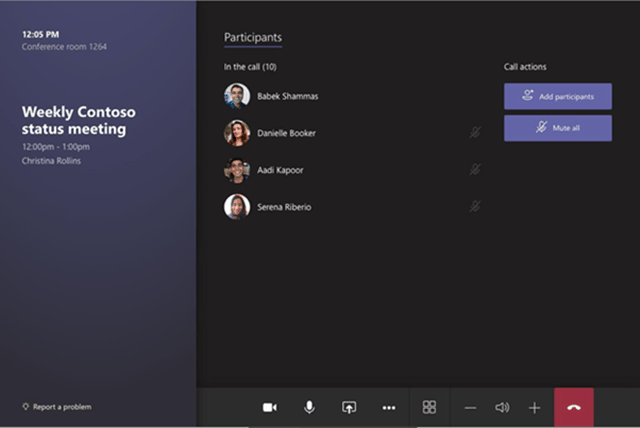 If you have a touch screen, there is setup required. You need to log in using an Administrator account on Microsoft Teams Rooms device and use settings for “Calibrate the screen for pen or touch input” to calibrate additional touch displays in the room.

Support for starting a whiteboard session from Microsoft Teams Rooms will be added in future releases.

Microsoft Teams Rooms support custom themes. Previously you could customise the console background as well as the picture on the main screen(s). In this update, you can now only customise the background image on the room displays, not the meeting control console. This also means the meeting room console meets accessibility requirements and is always consistent for users.

Ilya Bukshteyn said “at this point, we are not looking to bring back custom background on the console. We had lots of customer issues with this feature, and it was difficult for customers to set a background which wouldn’t interfere with the console UX.” 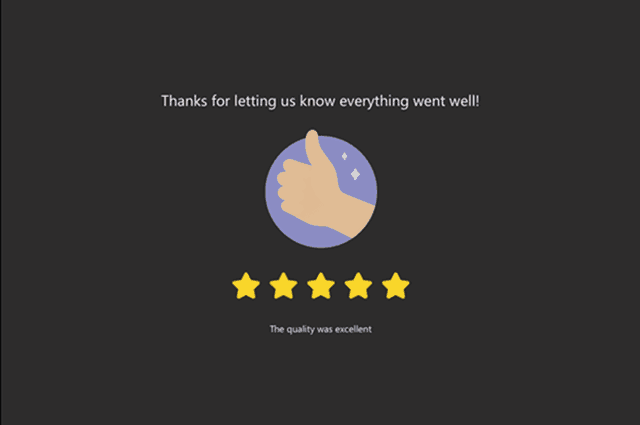 At the end of the call you will now be given the option to rate the experience, just like on the desktop client. This dialogue dismisses automatically after a few seconds if no rating was provided.