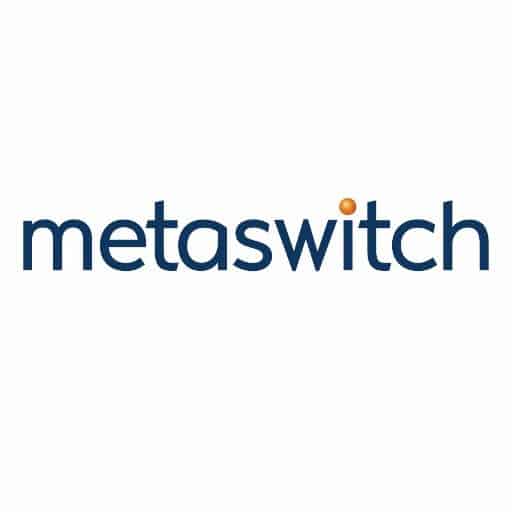 At Microsoft Ignite last year we heard that Cisco, Ericsson, Nokia and Metaswitch were going to be added to the list of certified SBC vendors for Microsoft Teams Direct Routing.

Now the first of those, Metaswitch, is officially certified. It requires firmware version 4.7 or higher in that major version.

The certification granted to a major version. That means that firmware with any number in the SBC firmware following the major version is supported.

Metaswitch Perimeta is a cloud-native carrier-class virtualized session border controller that can be deployed as a virtual machine or in containers. It’s used by AT&T, Deutsche Telkom and Telstra.

This is not an SBC for enterprises but for carriers, so this certification should unlock some carriers to offer more Direct Routing services. The same goes for Nokia and Ericcson in the future.