We’ve had the August Server update, and hot on it’s heels the client update is here

I saw some inconsistency with installing the Pre-reqs, Windows 8.1 x64/Office 2013 x86, Windows updated to current

I’m not sure why this is, but will try to find out more. I suspect some of the pre-reqs are superseded by other patches now.

Using my Install-HotFixes script to install from a directory with all the hotfixes dumped into: 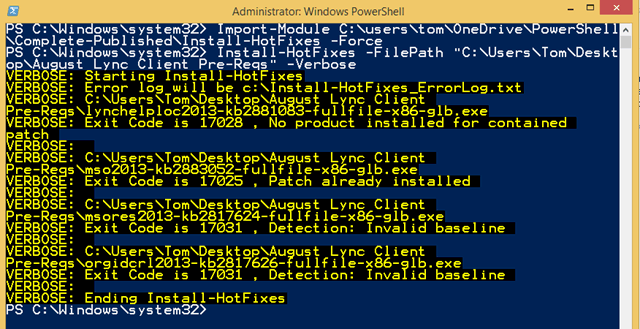 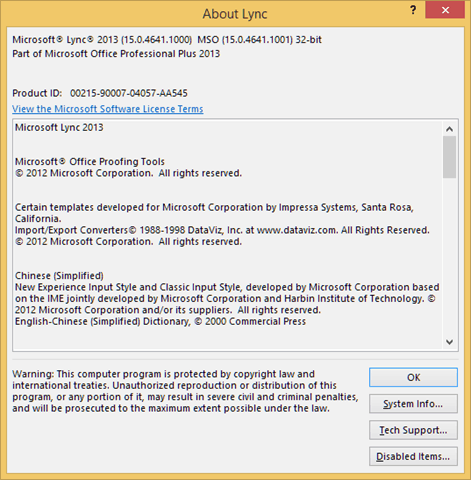