Microsoft recently blogged about features for shift workers which gave us details of 5 new features coming to Microsoft Teams, specifically target as firstline/front line workers. Here is a rundown:

Limited Private preview in the first half of this year 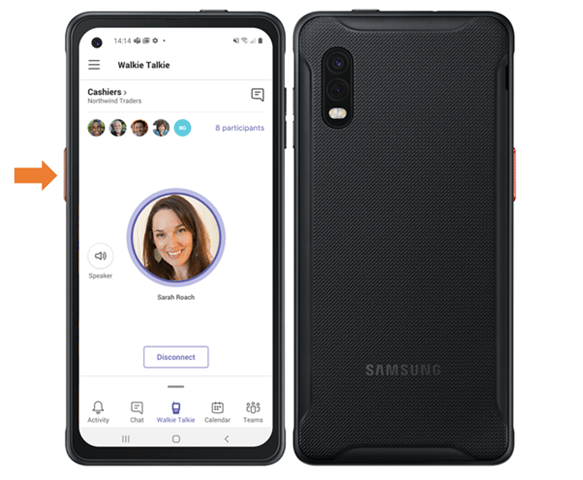 A feature often used in retail (from the person on the shop floor to the person in the stock room for example) and also construction. This allows a push-button to “broadcast” to another user/users, like a traditional radio system, but secure and using Wifi or cellular data. It will work on iOS and Android. there is also a specific Samsung Galaxy XCover Pro phone coming which is a hardened android device targeted at use cases like this with a physical push to talk button.

This feature will work in bring your own device scenarios and also allows reach beyond where radio signals may reach. It also saves cost on dedicated radio setups. 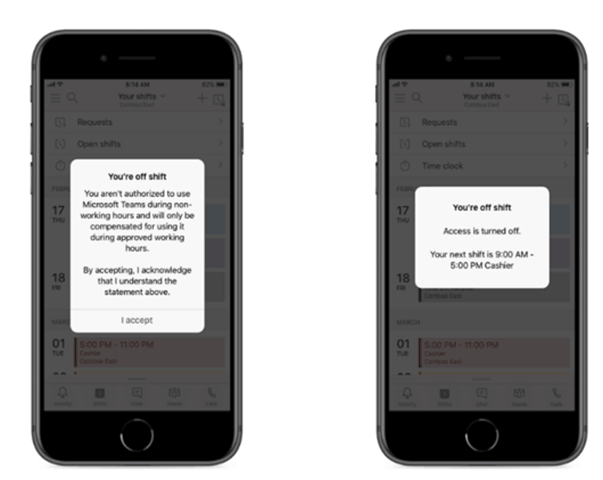 A number of countries are issuing regulations to limit access to “work tools” outside of work hours. The intent is to stop any “involuntarily working” outside of shift times. This feature limits access to Teams on their personal device outside of working hours.

SMS sign-in will be in public preview in the first half of this year. 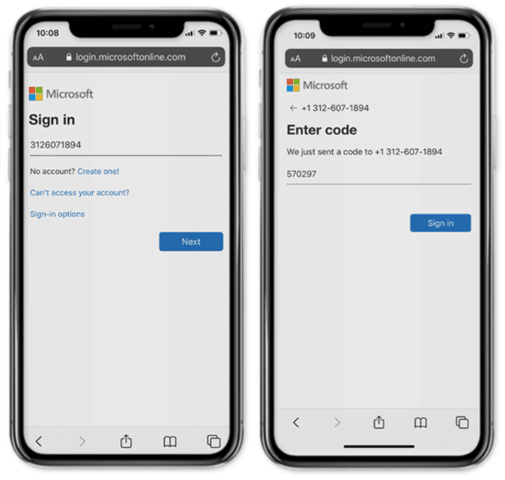 Avoiding needing to remember a password, Firstline Workers are able to sign in to their Azure Active Directory (Azure AD) account using one-time SMS code. This new sign-in method can be enabled for select groups and configured at the user level in the My Staff portal. This avoids the problem of constant password resets.

Shared device sign-out for Microsoft 365 and custom applications is coming in public preview later this month for Android, no ETA on iOS. 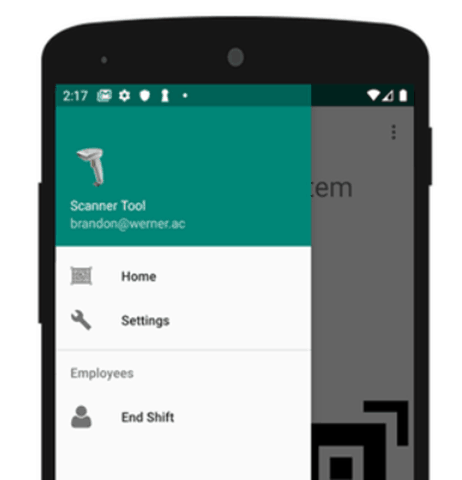 One button to sign out of all Microsoft 365 and custom applications and browser sessions at the end of a shift on a shared mobile device. Preventing users data as well as any access to customer data from being accessible to the next user of that device.

Public preview in the first half of the year. 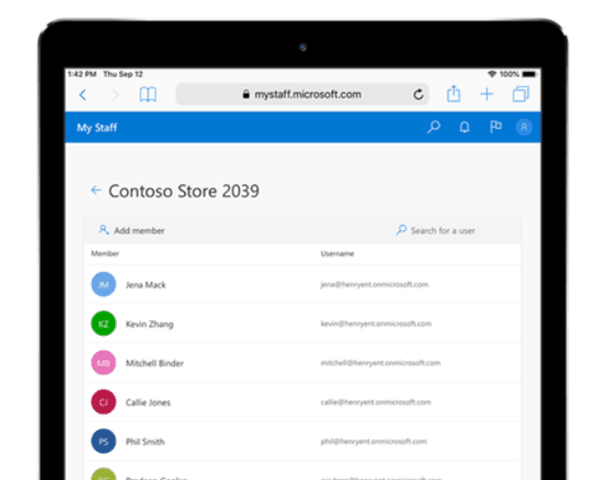