One of the big themes of Microsoft Ignite was positioning Microsoft Teams as more than “chat, meetings and voice” and as a platform. Microsoft has made a huge investment in their low-code/no-code Power Platform, Power BI, Power Apps and Power Automate (previously called “flow”).

For some time, you have been able to embed PowerBI reports as a tab in Teams 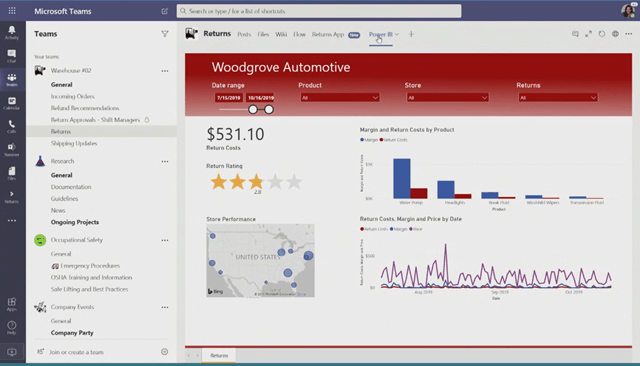 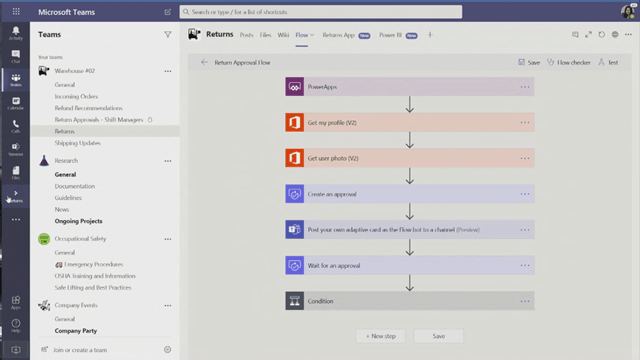 Example of a pinned Power App, above.

Here are some Microsoft Ignite sessions to learn more: