I have been banging the drum for some time that Microsoft are missing a big market opportunity in the SMB space. Microsoft has a great value Office 365 SKU (Stock Keeping Unit, or “Licence”) in Office 365 Business for up to 300 users. 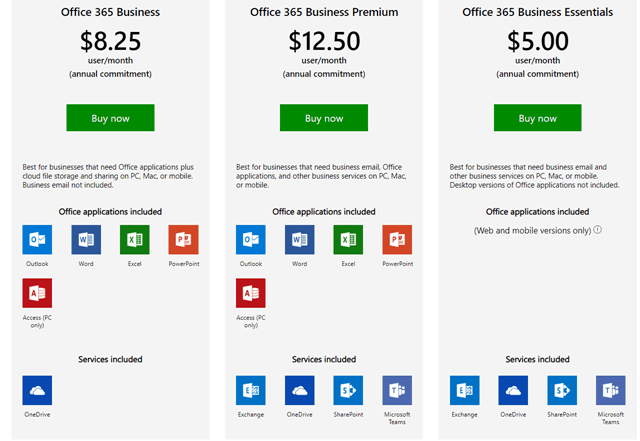 Office 365 Business Premium and Business Essentials include Microsoft Teams, but up until now, you could not add PSTN audio conferencing numbers or phone system/calling plans. You had to setup up to Office 365 Enterprise which is a decent price jump. Now you can with Microsoft 365 Business Voice

Microsoft Teams and Business Voice only work when your users’ mailboxes are located in Microsoft 365. It doesn’t support on-premises Exchange server.

A “getting started wizard” will walk users through setting up new phone numbers, while those already using Office 365 can manage Business Voice from the same administrative console as the rest of their O365 services.

What is Microsoft 365 Business Voice?