We haven’t had any news on Microsoft provided calling plans (Microsoft providing user phone numbers and minutes) for over a year when Canada was added. It really feels like Microsoft have taken their foot off the gas with adding any more countries and that Direct Routing provided by carriers offers and easier and more global model. Microsoft cover 10 countries for first party calling plans: 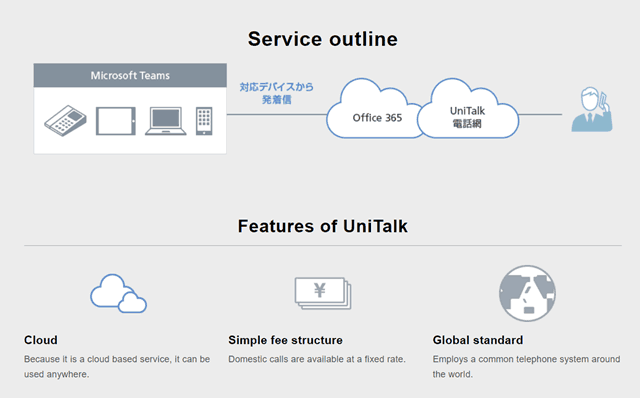 Now, according to the roadmap, it looks like SoftBank, a Japanese company and the sixth-largest telephone operating company by total revenue of $74.7 B USD (Reference), is looking to follow a similar model to Telstra.

If you can read Japanese, or trust google translate, more details here: https://www.softbank.jp/biz/cloud/microsoft/o365/unitalk/