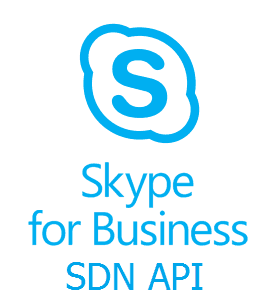 It’s been seven months since the 2.2 release in July which brought a lot of new features. Now 2.4 has been released.

Check out the qualified Consumers of the API here:

Details here, thanks Steven van Houttum for the pointer

Following are new and improved features of the Skype for Business SDN Interface version 2.4.