I’ve been asked this question a few times. There is a free “Lync Basic” client, mainly targeted at the lower end Office365 levels that include Lync/Skype for Business, but not Office Pro Plus. It doesn’t include all the features, just the core abilities.

You can download the Lync 2013 Basic client here: http://www.microsoft.com/en-gb/download/details.aspx?id=35451

Update 02/09/2015: Since posting the initial Basic client, Microsoft has posted patches and updates that remove some of the restrictions, such as Update to add recording and gallery view feature in a conversation in Lync Basic 2013. There is a good feature matrix of what is supported in Basic vs. the full client here: https://technet.microsoft.com/en-us/library/gg425836(v=ocs.15).aspx. Thanks to Thomas Binder at Microsoft for the pointer and links.

The title of this post is a bit of an attempt to capture what I have been asked, there is no standalone Skype for Business Basic client, but as with all the Lync Windows clients, it updates to Skype for Business via the standard patches. 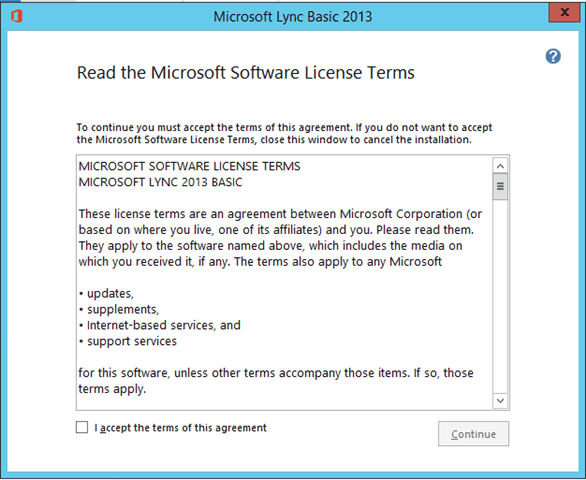 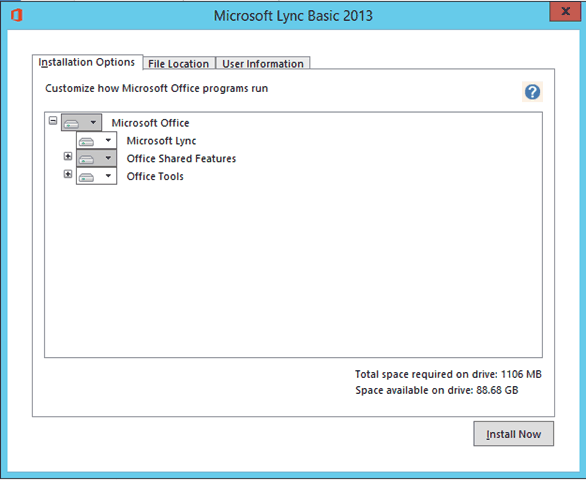 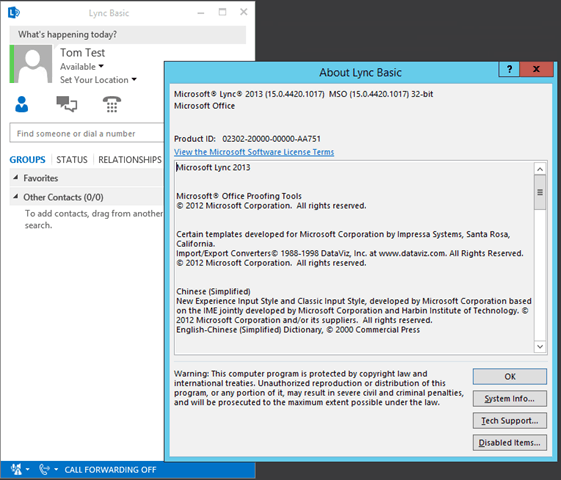 After installing you will require various office patches, including the ones that will take the client to Skype for Business UI 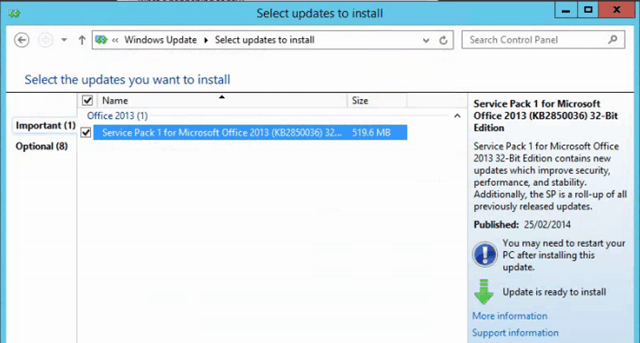 The client no longer points out it is “Basic” in the title bar, like in 2013

But the features do remain cut down from the full client